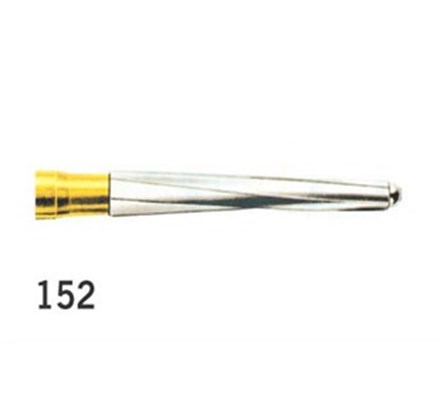 This Tungsten Carbide Surgical Bur is laterally active at the end by means of its hemispherical cutting tip; and it experiences no vibrations on account of its six helical cutting edges.

This bur has many uses including: sectioning an impacted wisdom tooth prior to its extraction, separating roots, removing a broken root stump, cutting a tooth horizontally at neck level and endodontic access

Swipe to scroll through the related items 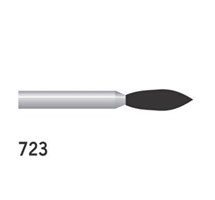 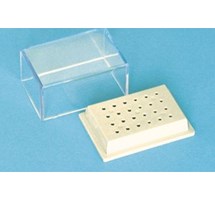 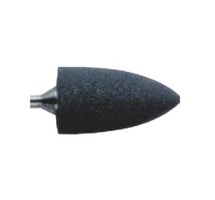 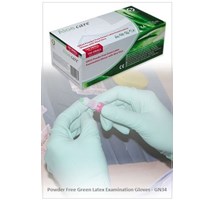 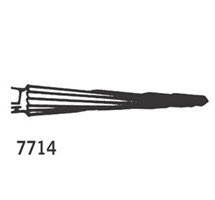 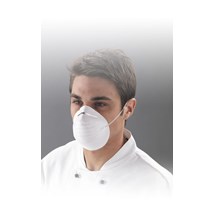 Swipe to scroll through the related items